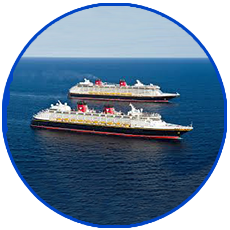 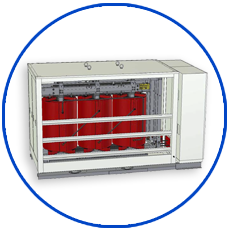 
In April 2007 MEYER WERFT won over the US cruise company Disney Cruise Line as a new customer, who placed two contracts with the shipyard for the construction of two cruise ship named Disney Dream and Disney Fantasy. Disney’s first in Papenburg produced luxury liner, the Disney Dream, got its starting shot in early March 2009. Keel-laying was already in the End of August.

The Disney Dream is tailored to the needs of families and combines innovative ship design with a broad variety of entertainment: Various attractions on board are supposed to meet the wishes of all family members, such as the "Aqua Duck", the first water coaster on a cruise ship, an animated turtle, virtual portholes and special areas for the young ones