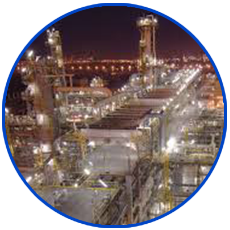 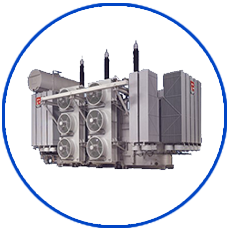 
The Ras Laffan Power Company was formed to build the first independent water and power plant (IWPP) in Qatar, following a 2001 Emiri decree. It is a joint venture between the US AES Corporation (which holds 55% of the equity), QEWC (25%), Qatar Petroleum (10%), and the Gulf Investment Corporation of Kuwait (also 10%). The Ras Laffan A plant started operation in May 2004, generating 750MW electricity and 151 million litres per day of desalinated water at a cost of $720m. Ras Laffan has a 25-year power purchase contract with Kahramaa and a long-term gas supply contract with Qatar Petroleum. The Ras Laffan C plant will provide 2,730MW of electricity and more than 286,000 cubic metres of desalinated water a day, making it the largest such plant in Qatar. The first phase of the project was completed on 2 August 2010. The remaining phases are scheduled for completion by the end of 2011.

Kahramaa is a Qatari Shareholding Company of whose shares the Government owns around 43%, with 57% owned by companies and individuals. Kahramaa operates as an independent corporation on a commercial basis with a total capital of 4bn Qatari Riyals ($1.1bn). It owns and operates electricity and desalination facilities, electricity transmission and water distribution networks as well as performing network development.